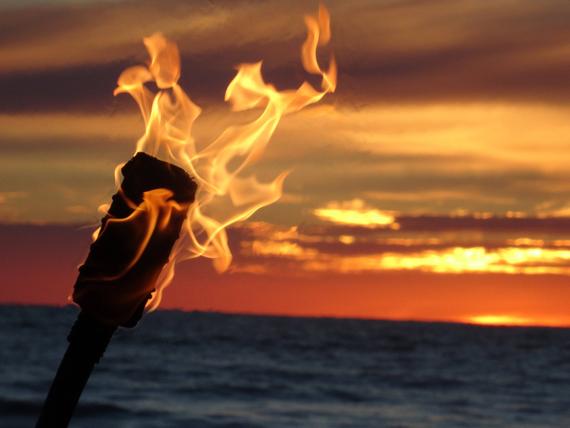 Gideon – An ordinary man. Even a little bit scared. Time and time again he needs confirmation that he is on the right track. Gideon knows that he cannot manage this on his own. And when his country is attacked, he calls an entire army.

But God chooses a small group to fight the battle with Gideon. 300 men against an army of 125,000 men. No elite troops and not heave armed. Three hundred men with a jug, torch and ram’s horn. Willing to take the risk. Trusting that God will have to do and will the work himself.

Gideon was faced with an apparently Mission Impossible. This is also how our road sometimes looks. God seems to have disappeared from our society for a long time, Jesus was an inspiring person, but nothing more, and the church is a passed station.
TIME FOR A NEW GIDEONS ARMY.
Not by our strength. Our jug ​​may be broken and maybe have to be broken. Light will shine again and the sound of Jesus will be heard.

If you believe in what God is doing.
would you be part of this Gideonsarmy?
With what you have received from God. Time, talent, but also material.

Financially there is a clear picture for us to be sent out. You could say the first step. A Gideonsarmy of 300 people who give an average of €15 per month solves that part largely.
The one can give a little more, the other gives a little less.

ARE YOU IN?
You can register using the form below.
Three hundred people who go with us for an apparent mission impossible. Willing to take the risk. Trusting that God will do the work. Every monthly gift will make you part of the Gideonsarmy.